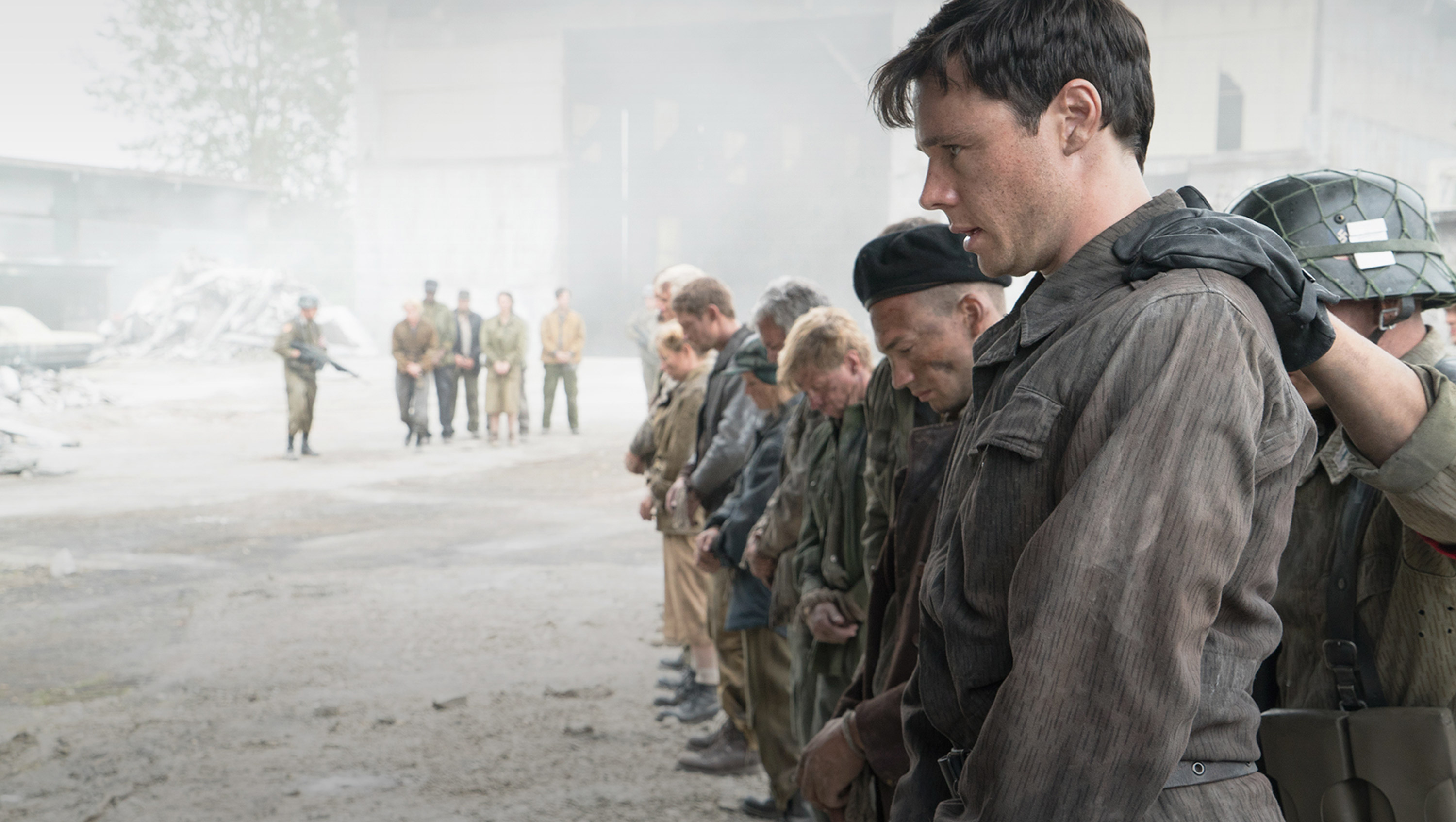 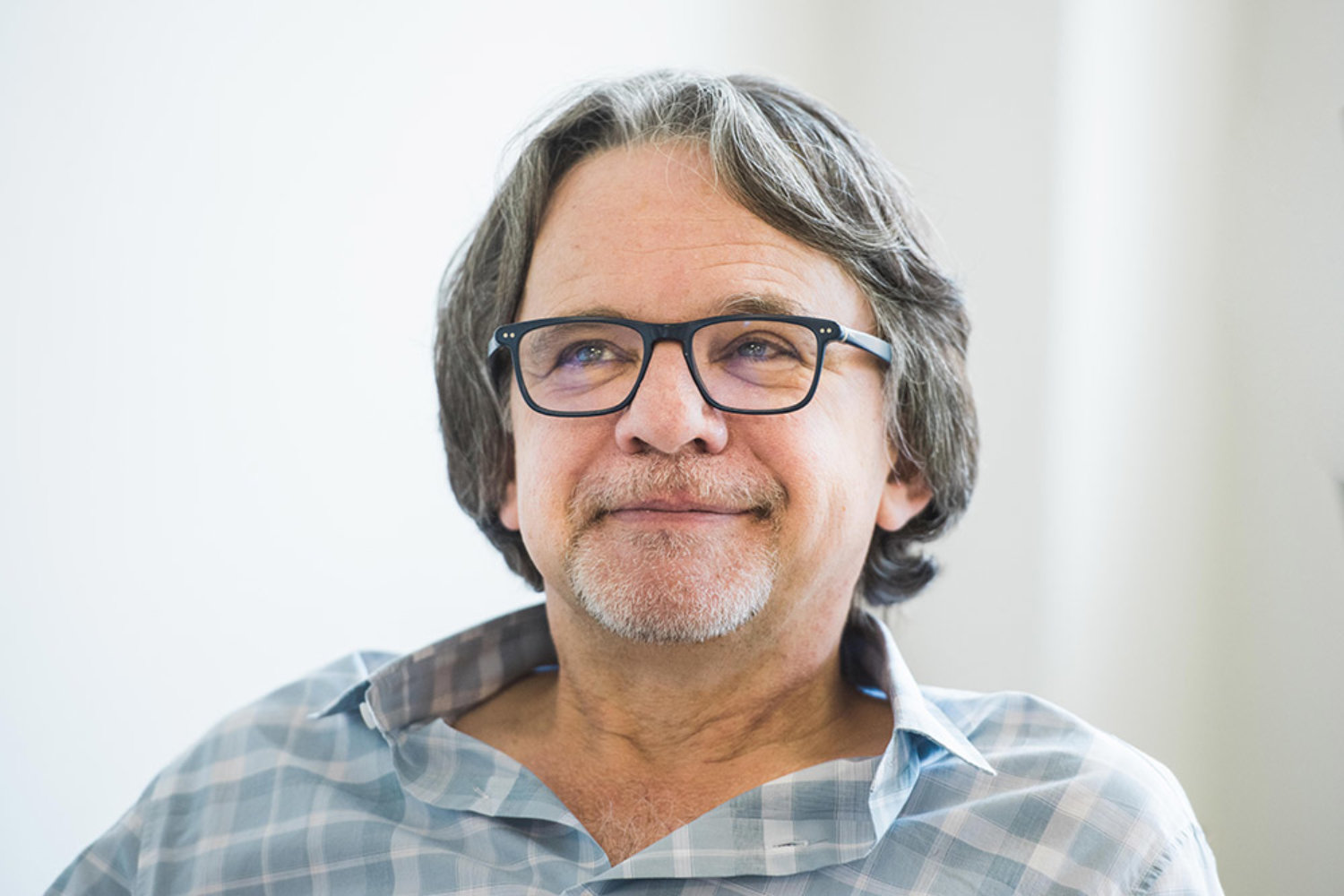 Frank is an award-winning writer and producer with over 25 years’ experience in television. Since founding Big Light in 2013, Frank has created and executive produced series including the Emmy award-winning The Man in the High Castle, Medici: The Magnificent, Medici: Masters of Florence, Ransom and The Indian Detective. His many previous credits include Millennium, The Lone Gunmen, Night Stalker, Hunted and Strike Back: Project Dawn. Frank was a writer and Executive Producer of The X-Files television series and both feature films. He shares three Golden Globes for Best Dramatic Series and a Peabody Award for his work on The X-Files, and was Emmy-nominated both for writing and for Outstanding Drama Series. Frank divides his time between Big Light’s London and Paris offices. 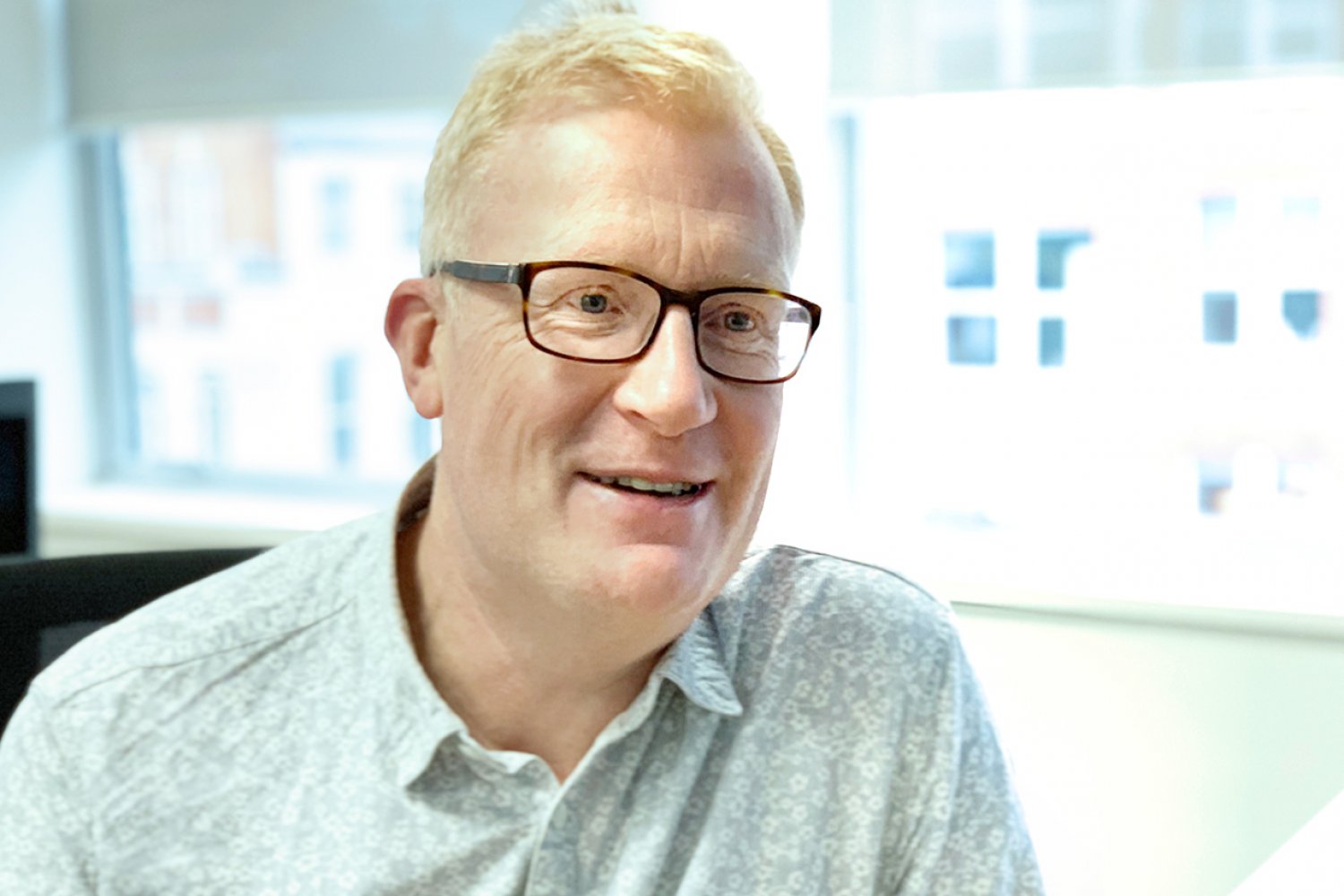 Oliver has more than 20 years’ experience in television. He has been responsible for over £1 billion of investment in original production, led major organisational change and established BBC Worldwide as a leading investor in UK production. As Controller of Content Investment at BBC Worldwide, Oliver oversaw investment in Blue Planet II, Sherlock and Strictly Come Dancing. He completed investments in Lookout Point, Baby Cow, Clerkenwell, Original Talent and 72 Films. Oliver was previously Head of Operations and Business Affairs for Factual Commissioning at BBC Television, as well as director of UKTV and Baby Cow Productions. Oliver continues to run his own advisory and consultancy business, Sharp Edge Media. 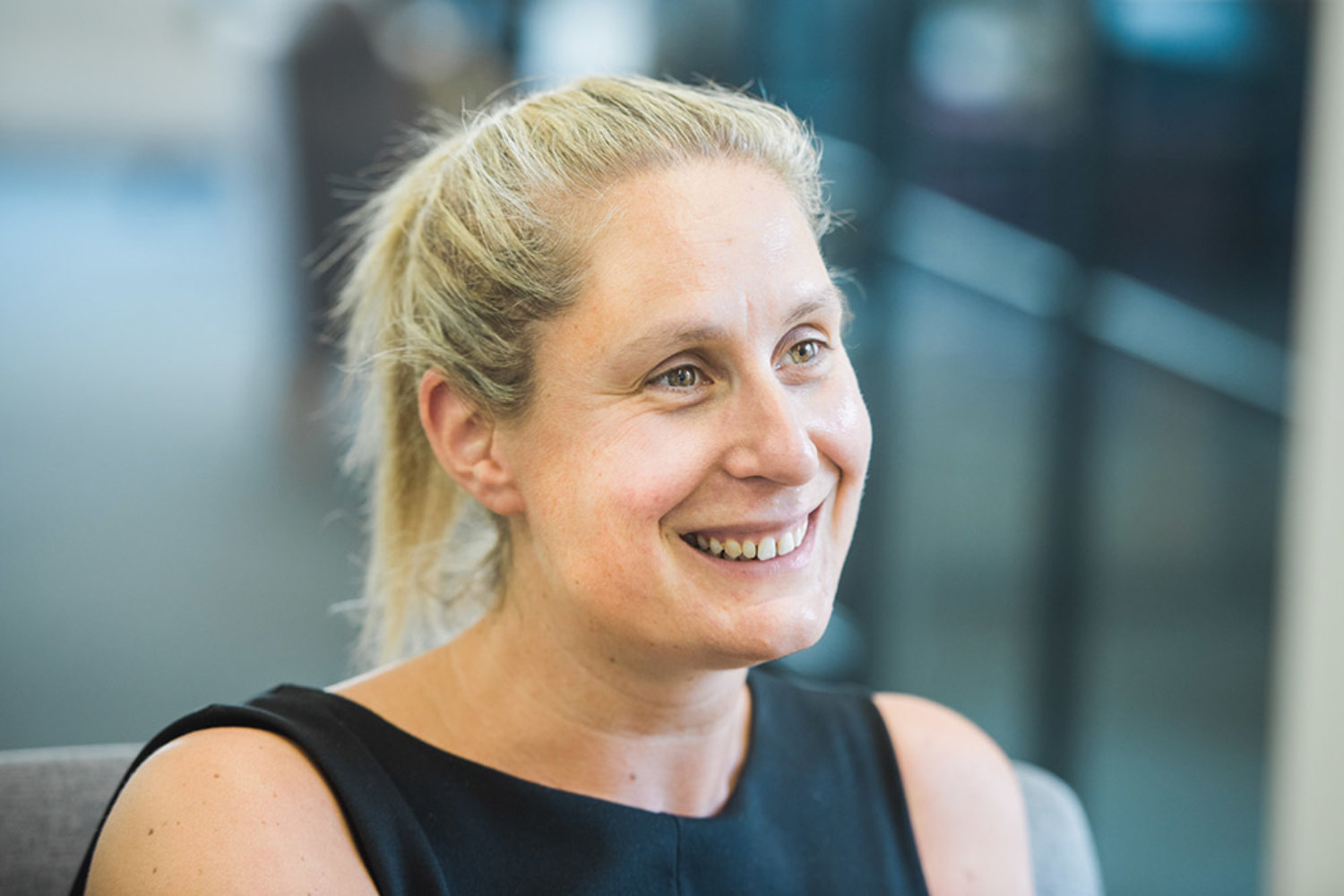 Working her way up through scripts, researching, script editing and producing, Emily joined Big Light as Executive Producer in July 2017. She has worked on British television shows such as Holby City, Emmerdale, Scott and Bailey, Last Tango In Halifax, Ordinary Lies, Banana and Trust Me. 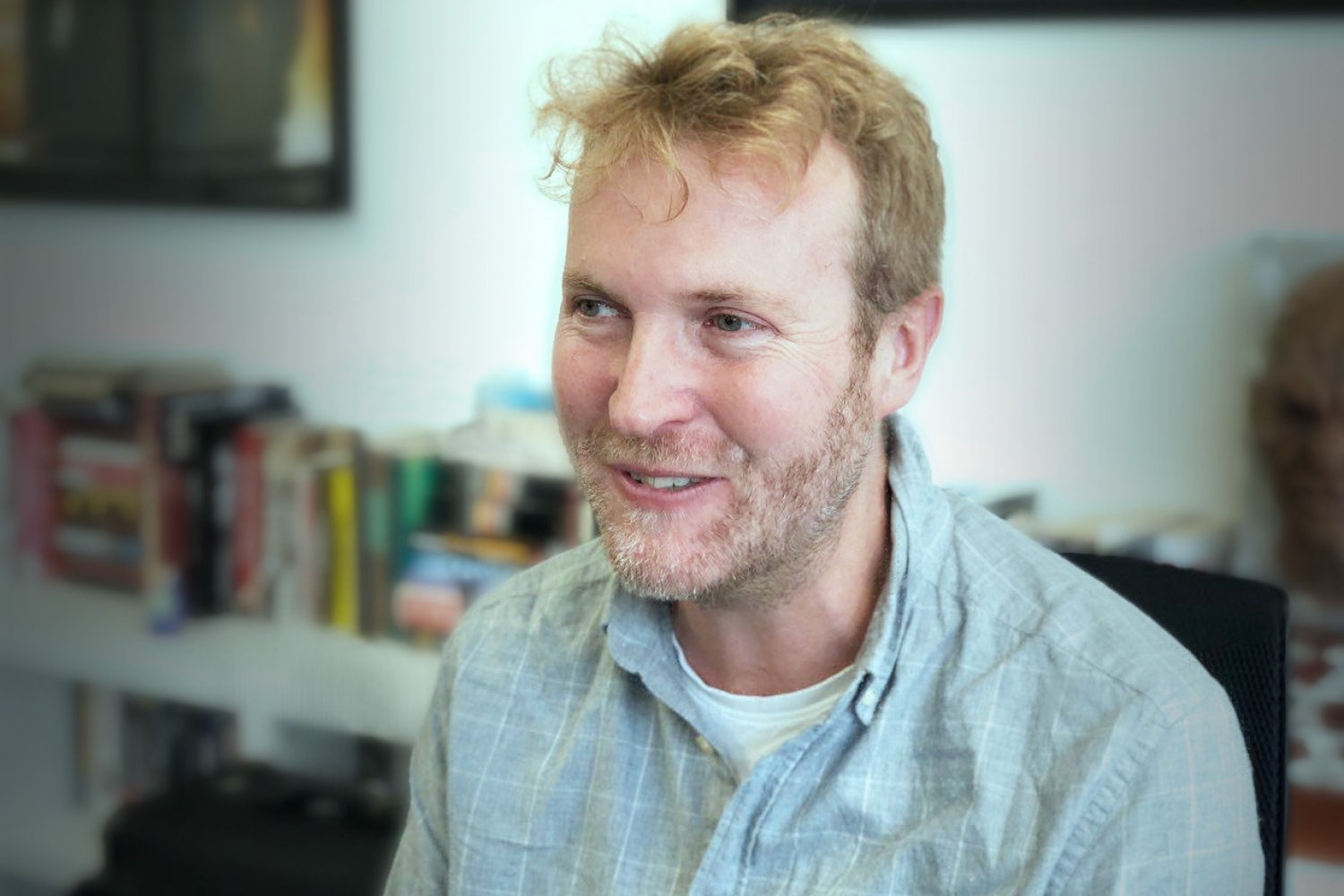 Adrian has more than 20 years’ experience as a Script Executive, Development Producer and Script Editor. He’s previously worked for indies such as STV Productions, Ecosse Films, Company Pictures and Zeppotron. Credits include The Victim, starring Kelly MacDonald and John Hannah, the first season of Charlie Brooker’s Black Mirror, The Poison Tree, Wild At Heart, Mistresses, Cape Wrath, In Deep, Peak Practice and three seasons of Monarch Of The Glen. 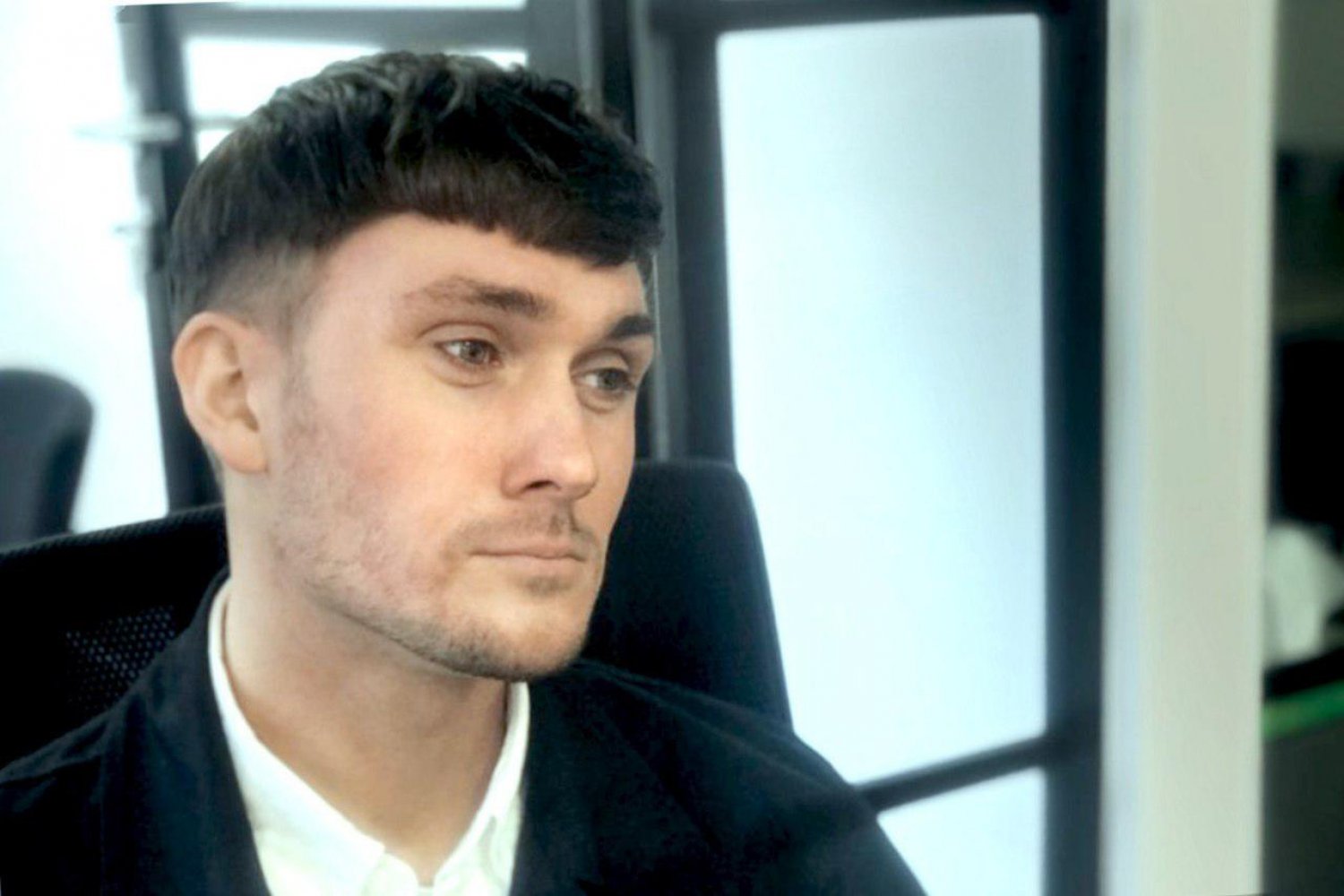 Sam started out as an assistant script editor for Mammoth on Poirot and Miss Marple for ITV. Sam assisted the development team at Tiger Aspect and provided historical research for Ripper Street series 2. At Pinewood he provided editorial support and assistance in the development of Pinewood Television’s slate. Sam worked on The Child in Time for BBC One; had an original idea commissioned with the Forge for Sky Atlantic; pitched and developed a mini-series with Drama Republic; and currently has an adaptation of a book in development with Clerkenwell Films. Most recently, Sam script edited the new BBC ten-part series The Mallorca Files for Cosmopolitan Pictures.

Before joining Big Light Gretta was a script editor on BBC 1’s long-runner EastEnders and the first two series of Netflix’s award-winning drama series, Free Rein. She worked across a range of projects as a Drama Development Executive at Lime Pictures in London and the North West. Gretta started out as a researcher on BBC 1’s history genealogy series, Who Do You Think You Are?, working across several series, including episodes with Sheridan Smith, Nitin Ganatra, Tamzin Outhwaite, John Barnes and Twiggy. 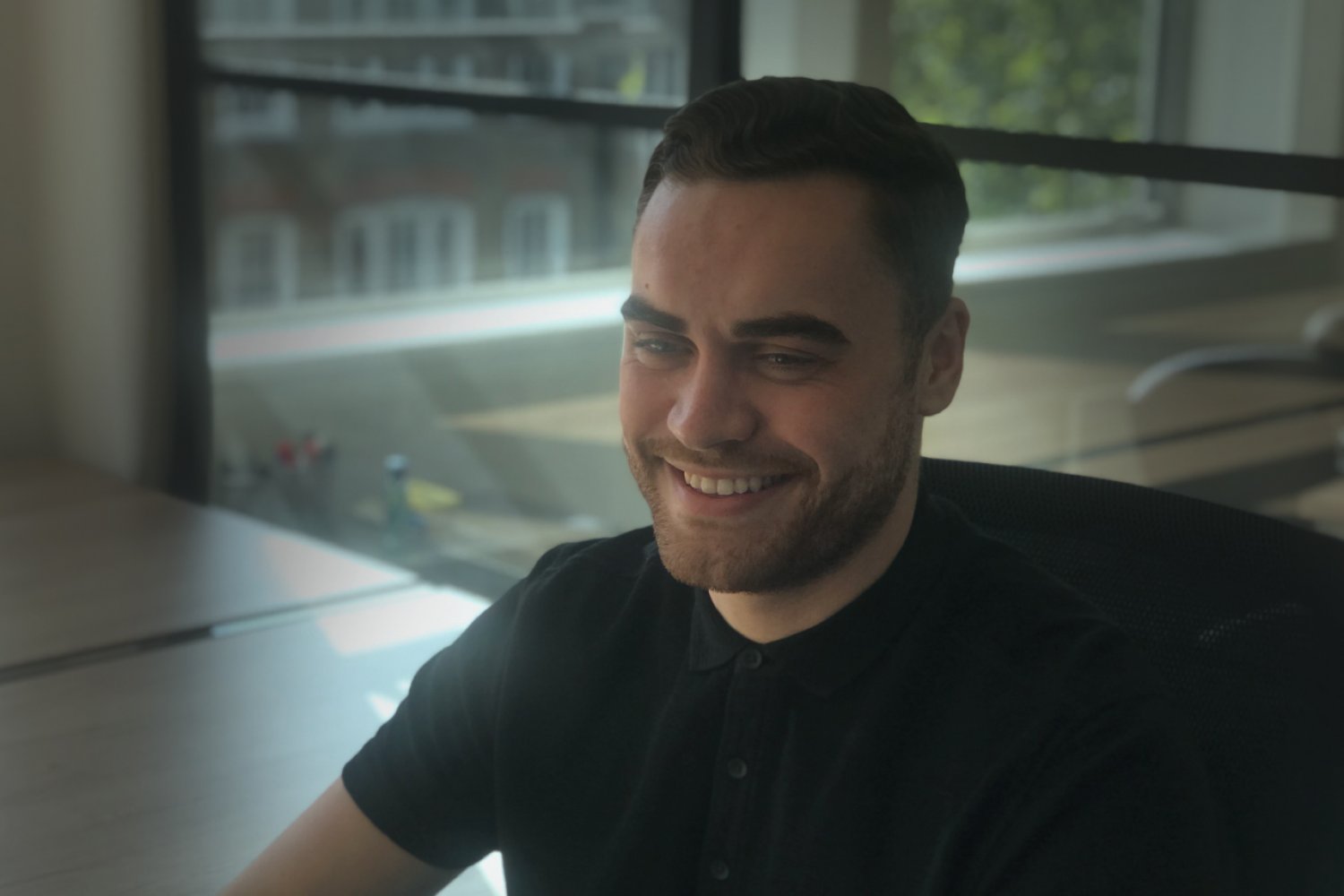 Joe began his career in television as a script-reader at LA Productions in Liverpool, before working in development for Hurricane Films. He graduated with an MA in Screenwriting from The University of Manchester, which led to his own writing being shortlisted for Channel 4’s Northern Writer’s Award (2018) and Page to Stage (2019). Joe then worked in development and production for Warp Films and 42mp, before returning north as a script reader for Lime Pictures, Duck Soup Films, and Hurricane Films; and as a story/writers’ room assistant on the latest series of Cold Feet (Series 9) for ITV and Big Talk North. 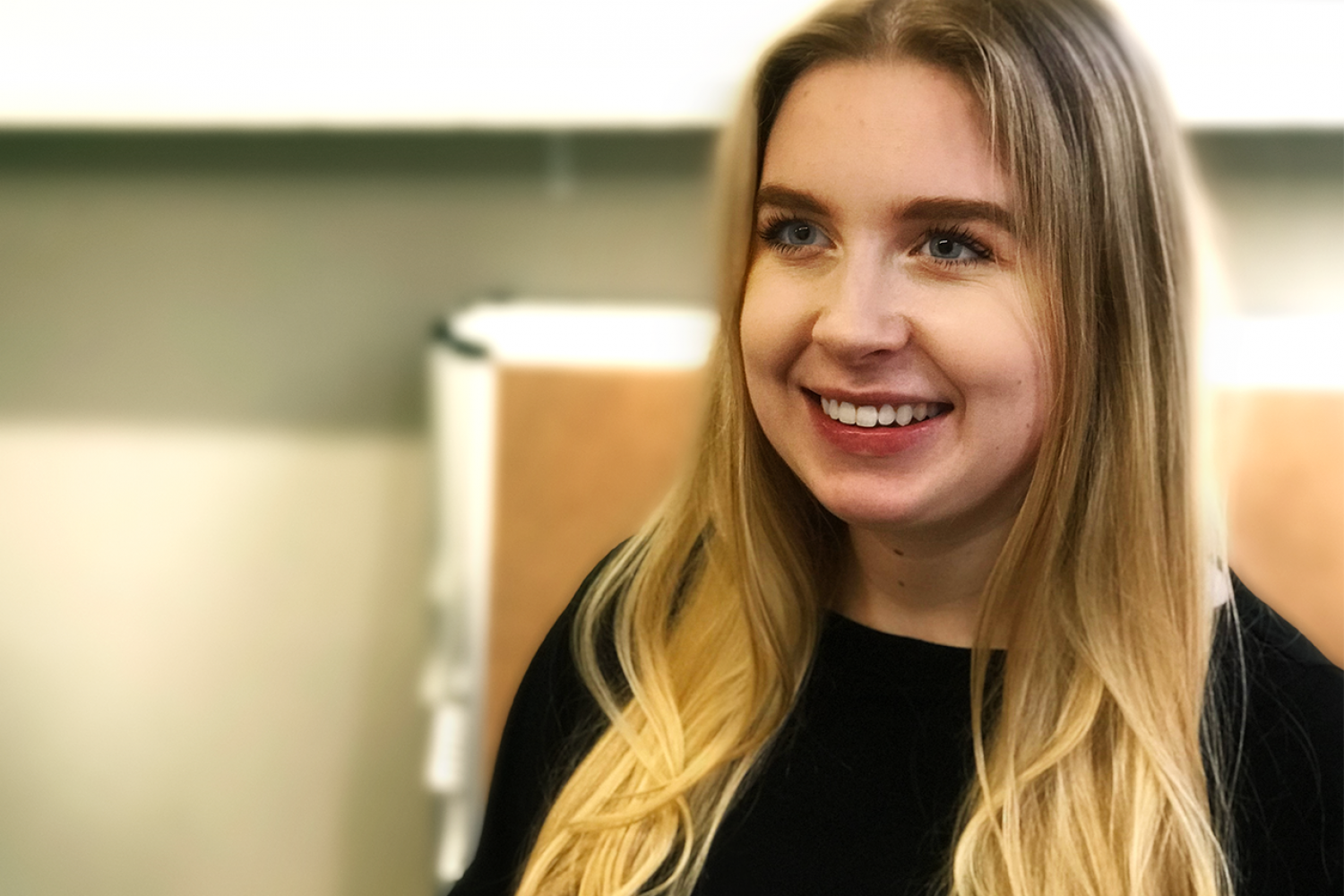 Prior to joining Big Light, Claire was Assistant Script Editor on World On Fire for BBC One, Bulletproof (Season 2) for Sky One, and most recently, The Bay (Season 2) for ITV. Claire began her career on the 2015 BBC Production Apprenticeship scheme, where she was placed in the BBC’s Live Events department and gained production and research experience on a variety of ceremonial and special event programmes. Following this, Claire joined the BBC Drama London team as a Production Management Assistant, before moving into continuing drama. She was a Script Coordinator on EastEnders and a Script Researcher on Holby City. 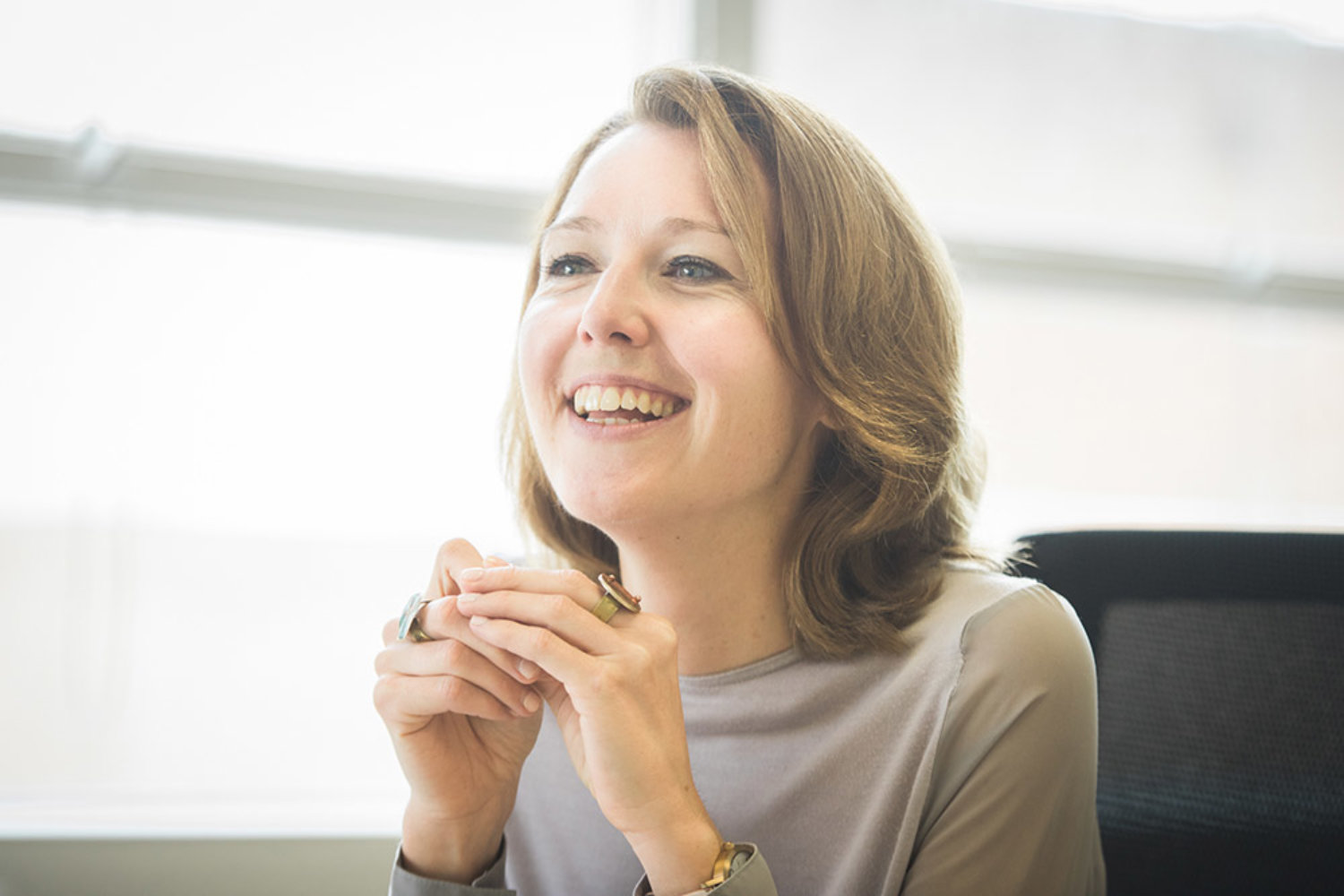 Rhona joined Big Light as Frank’s Assistant in 2014, after working as an actor and in casting and theatre. She was Assistant to Carol Dudley, as well as Associate Casting Director at the Space Theatre and Acting Like Mad. Rhona began her career as Assistant to the Artistic Team of Unicorn Theatre. Rhona formerly wrote reviews and interviews for Culture Wars and Rogues & Vagabonds websites. Rhona holds a First Class Honours degree in English Literature and Drama from Royal Holloway, University of London, and a post-graduate diploma in Acting from Drama Studio London. Rhona is based at Big Light’s Paris office. 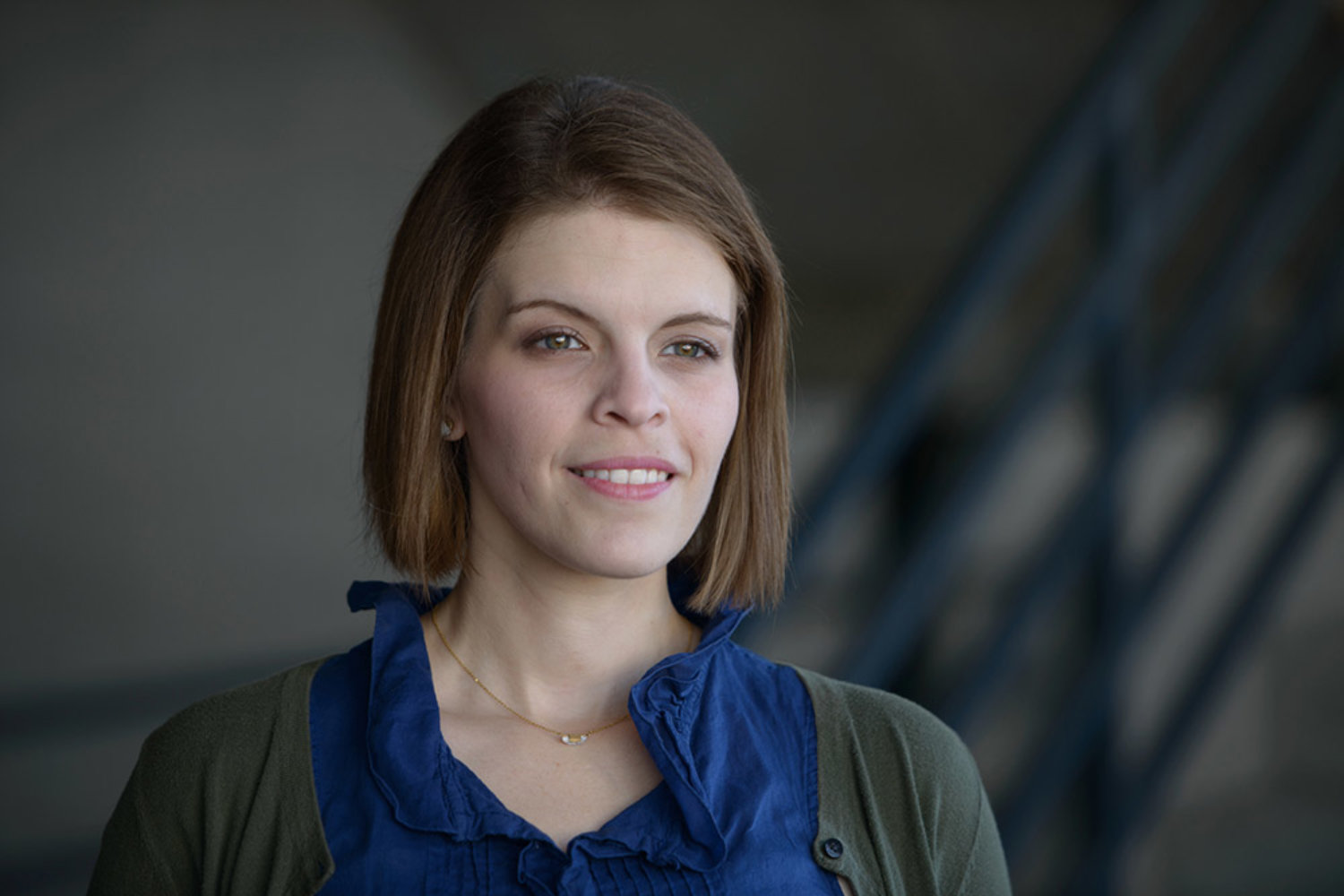 Avi is an LA-based Writer-Producer. A Venezuelan native, she graduated from the School of Social Communications UCAB Caracas and holds a Masters in Producing from the American Film Institute. Avi has worked on TV and film productions in Venezuela, Panama, Europe, the US and Canada for Canal Uno/Unolink, HBO, SYFY/NBC Universal, Awesomeness TV, CBS and Global TV. She worked closely with 20th Century Fox and 1013 Productions in promoting The X-Files franchise. Her work has been recognised by the DGA and Tribeca. Avi is currently on the Producing Faculty at the AFI Conservatory. 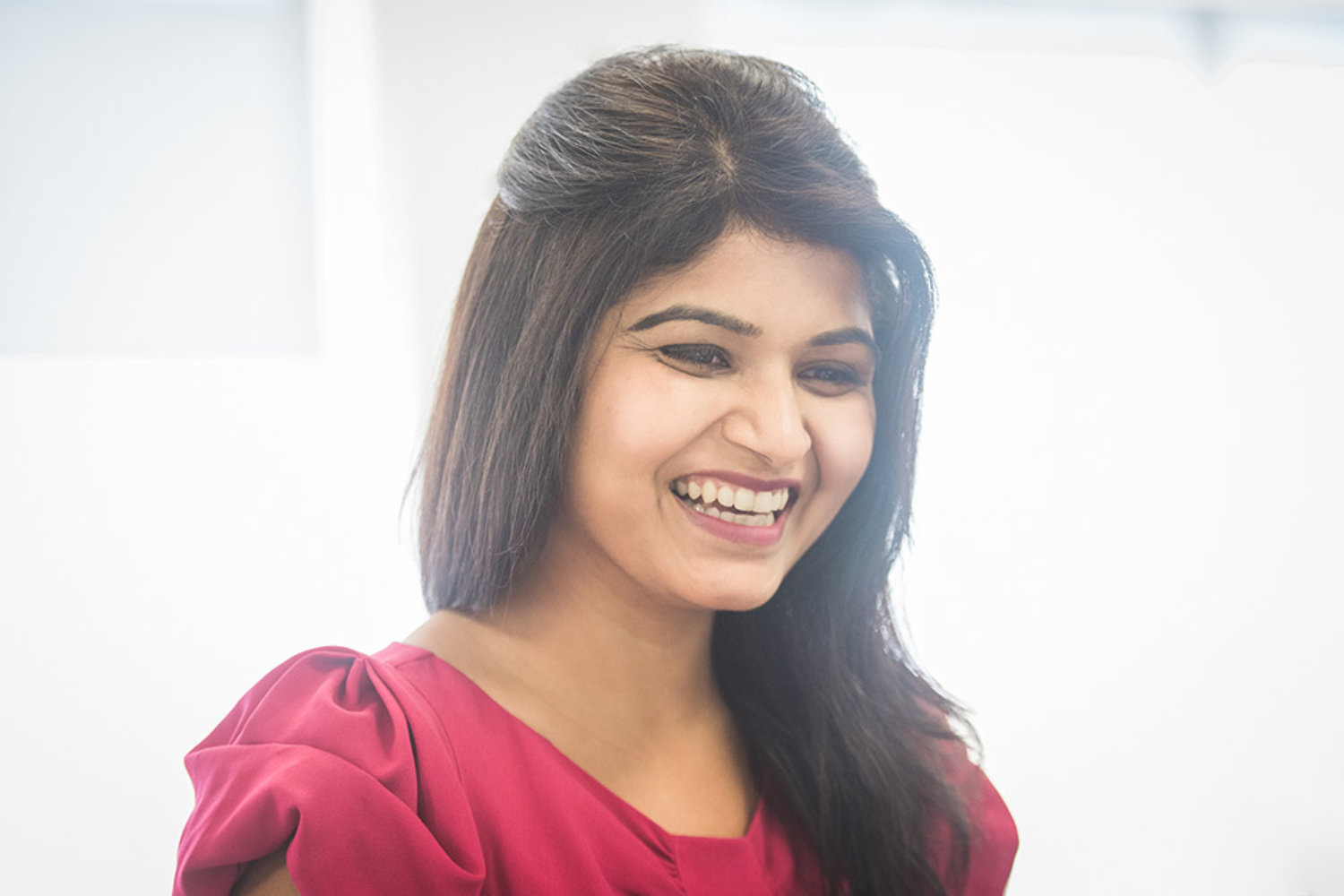 Zerana is responsible for the day-to-day accounting and finances of the company. Prior to Big Light, Zerana gained valuable experience from McLaren Racing, where she was involved in transactional accounting in the Race Team. Following that, Zerana worked at Grant Thornton, with chief responsibility for debtors’ management in Europe, Africa and CIS countries. Zerana holds a degree in Nutrition from Kings College London. 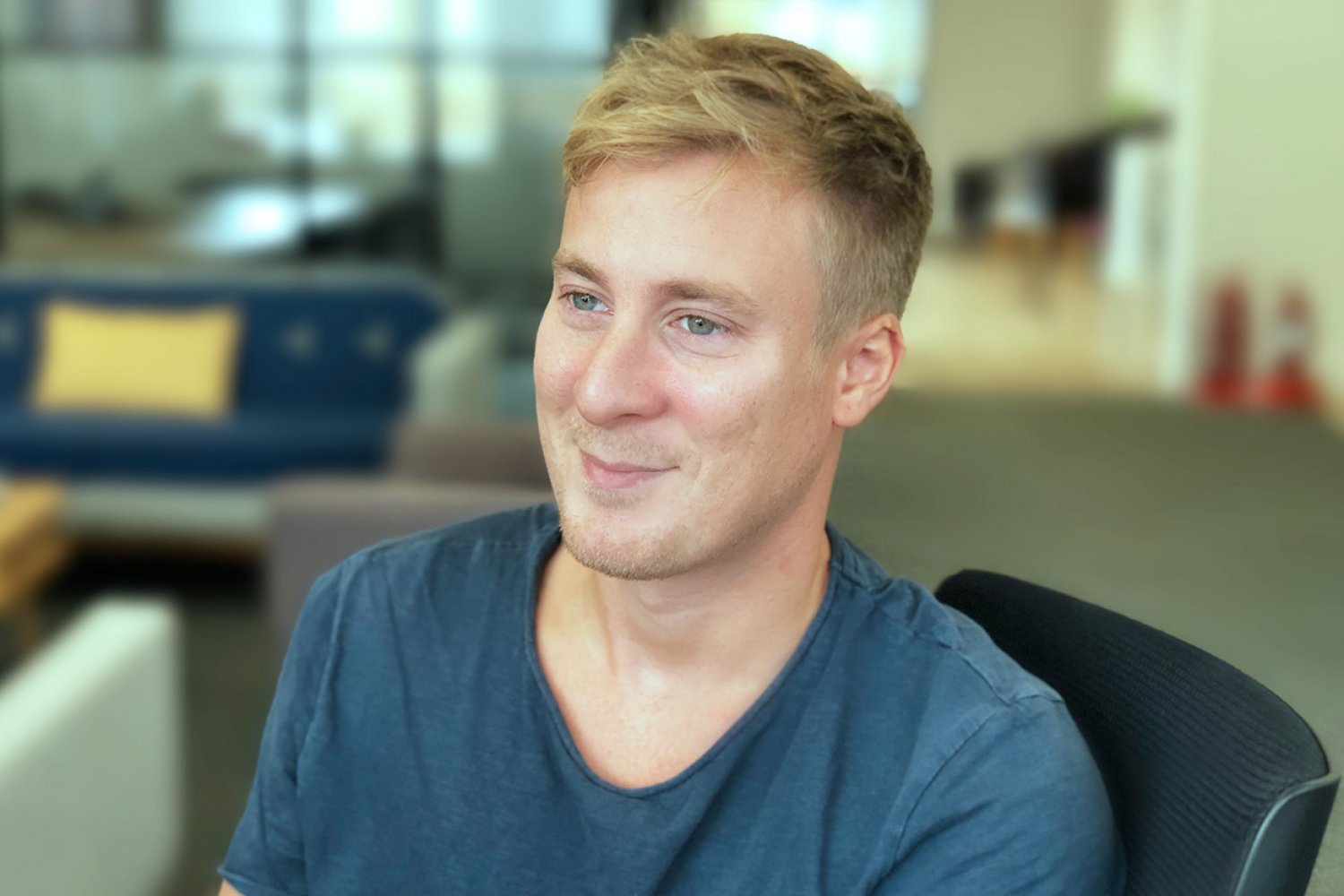 After Graduating with a BA in Film, James started out as an Edit Assistant at Clear Cut Pictures. He has since worked as a Development Researcher at Love Productions and Development Coordinator / Script Reader at Wall to Wall. James also has casting experience on factual shows, such as Britain’s Got Talent and The Great British Bake Off.