The Man in the High Castle Trailer

The Man in the
High Castle 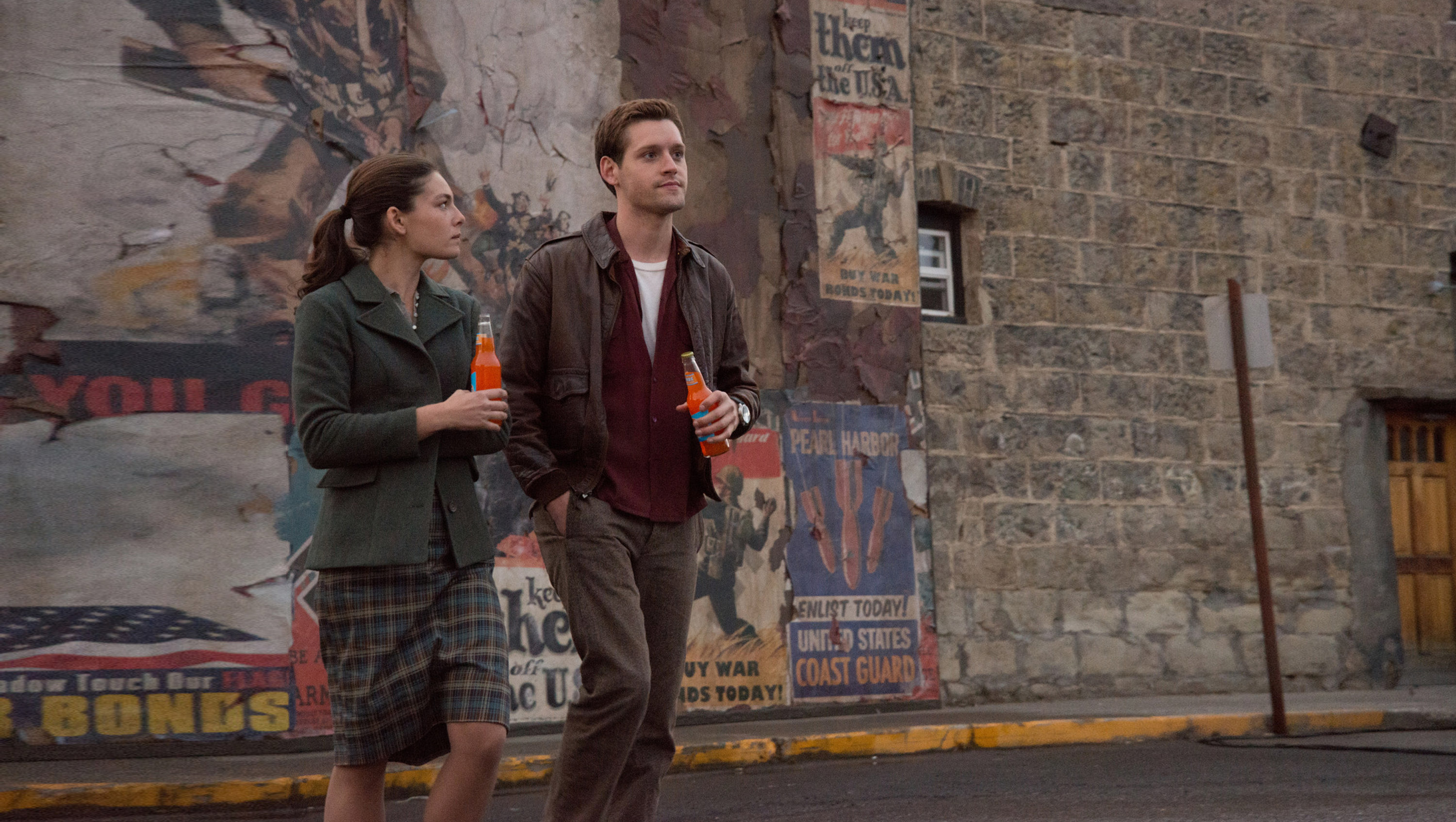 Based on Philip K. Dick’s Hugo Award-winning 1962 alternative history novel, The Man in the High Castle explores what would have happened if the Allied Powers had lost World War II. The United States is split between Imperial Japan and Nazi Germany, the dominating global powers. The Rocky Mountains have become a “neutral zone” and ground zero for a rebellion, led by a mysterious figure known only as “the Man in the High Castle.” After some enigmatic films surface with a history different than their own, citizens begin to question their past, reality and the government’s information.

The series debut quickly became Amazon’s most streamed original series ever. Season 1 was nominated for four Emmys and won both Outstanding Cinematography and Main Title Design. The Man in the High Castle also won Best New TV Series at Roma Fiction Fest (2015). Season 2 was released in December 2016 and Season 3, in October 2018. Season 4 has been green-lit.