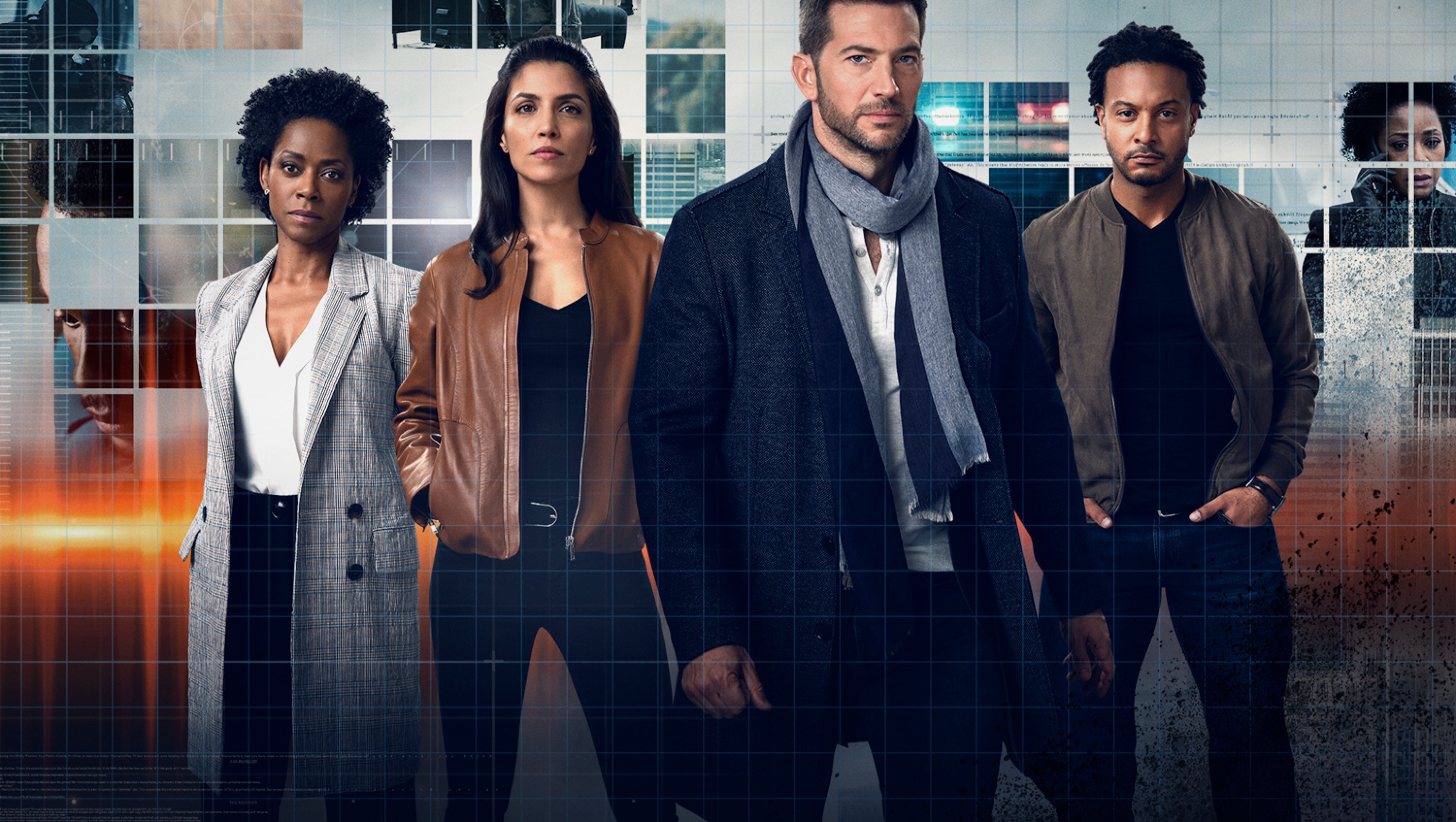 Based on a real-life crisis and hostage negotiator, Ransom follows Eric Beaumont (Roberts), whose team is brought in to save lives when no one else can. Eric understands criminals better than they understand themselves and uses his insight into human behavior to resolve the most difficult kidnap and ransom cases. Even when confronted by some of the world’s most dangerous criminals, Eric refuses to resort to violence. Yet, his considerable, professional powers of manipulation often complicate Eric’s relationships with family, friends and colleagues. Is Eric being himself, or who he needs to be in order to get what he wants?

Ransom was VOX Germany’s highest rated drama premiere for over 15 months. France’s TF1 premiere reached over 4 million viewers for a market share of 25%. Season 2 premiered in 2018 and season 3 in 2019 on CBS and Global TV.