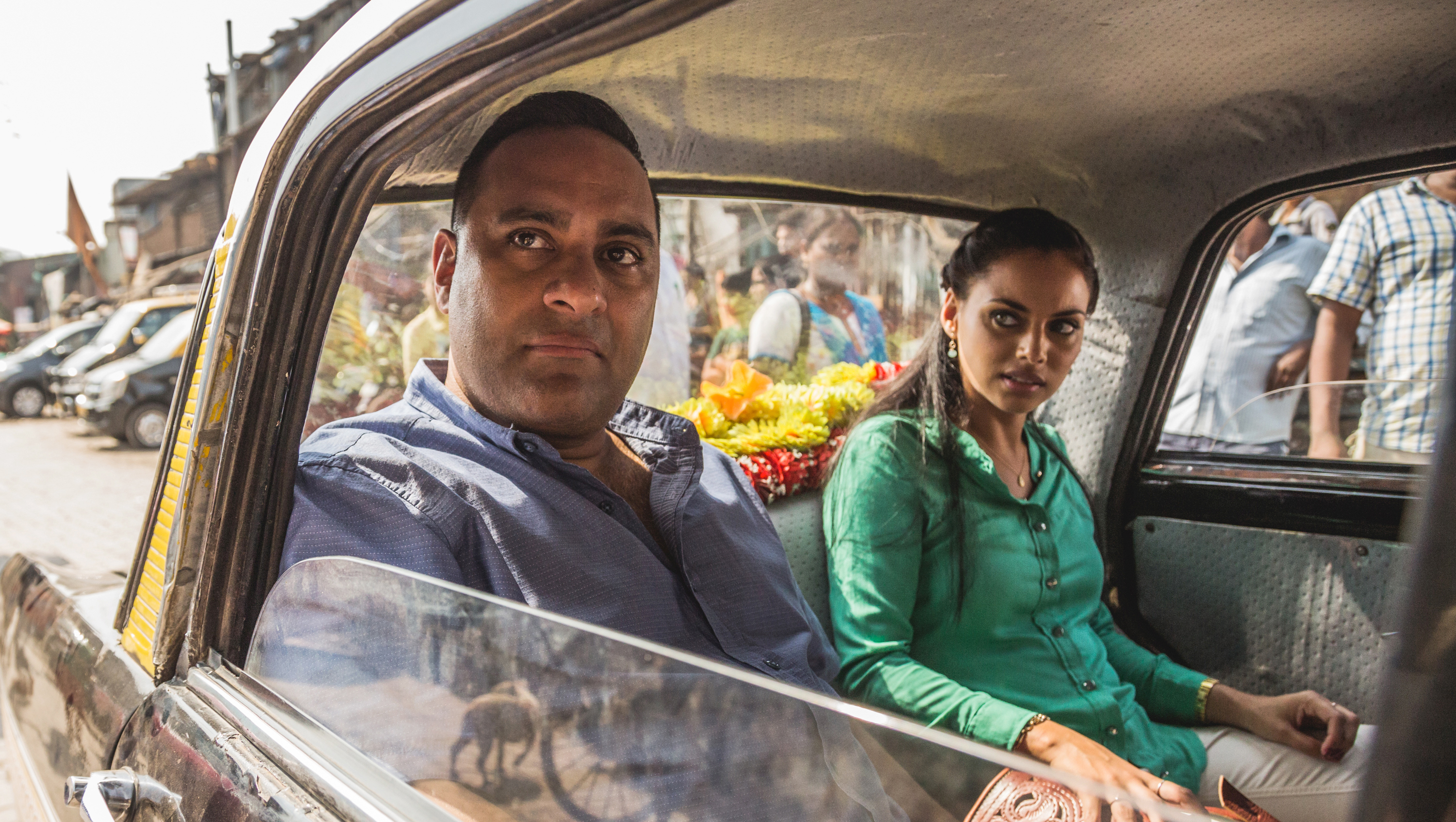 Doug D’Mello is a Toronto cop of Indian heritage, whose dreams of become a homicide detective are put on hold when he is unjustly suspended. While on leave, D’Mello visits his dad in Mumbai, where he gets embroiled in a local case and falls for an impressive attorney. As a dangerous investigation unfolds, D’Mello must also grapple with culture shock in a country where, despite his heritage, he is an outsider.