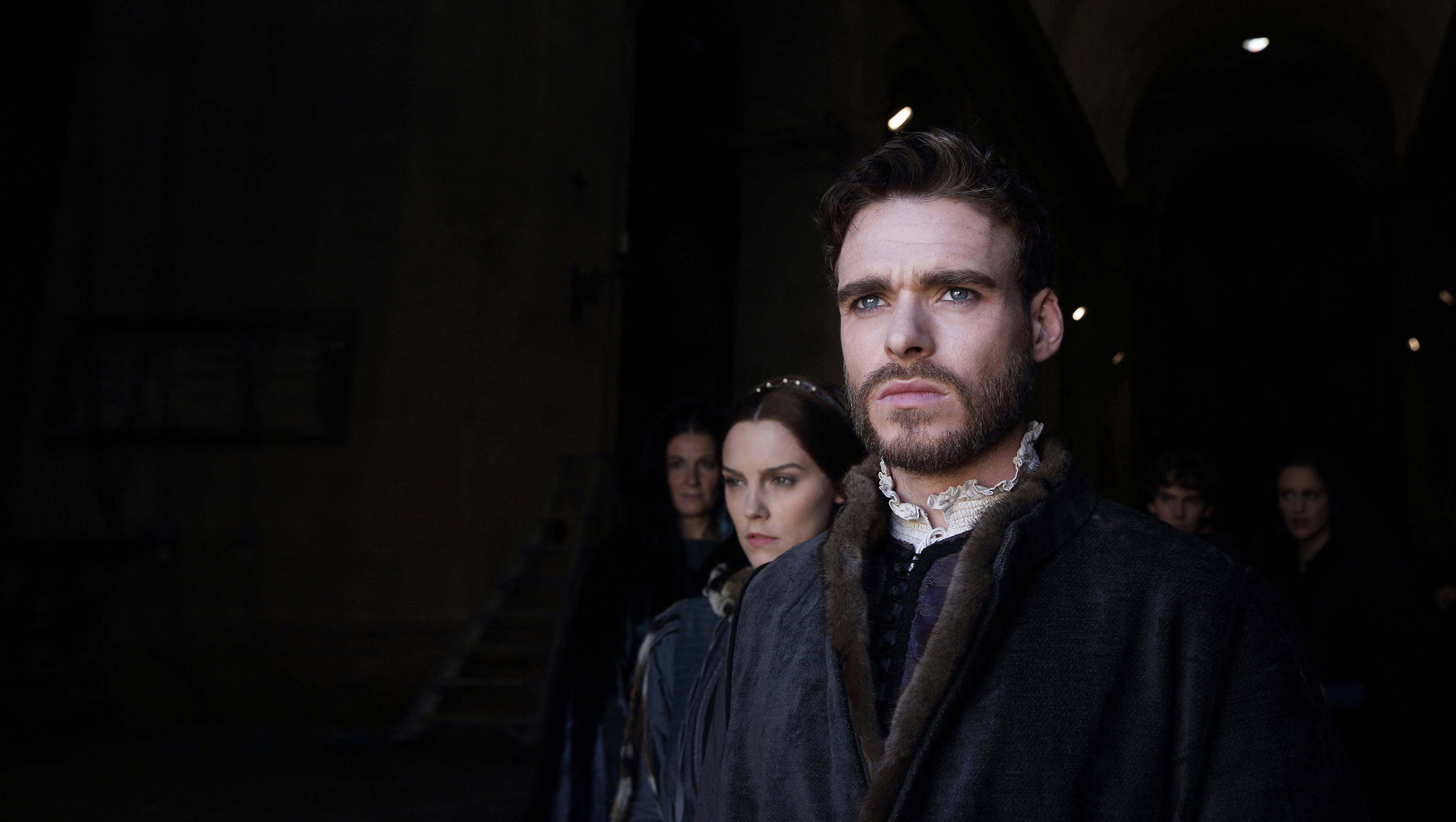 Medici is a political, family drama set in early 15th-century Florence. Cosimo de’ Medici (Madden) finds himself at the helm of his supremely wealthy, banking dynasty family, when his father, Giovanni (Hoffman) is murdered. Now Cosimo must unearth his killer in order to protect the wealth and power of the family. Chronicling the rise of the Medici family and the Italian Renaissance, the series shows how the family’s ascent from simple merchants to power brokers sparked an economic and cultural revolution, creating a long list of powerful enemies in the process.

Season 1’s Rai premiere attracted a record-breaking seven million viewers in Italy, becoming the country’s most-watched new series. The show has since aired in over 30 territories around the world. Season 2 is currently in post-production and due to be released later this year.