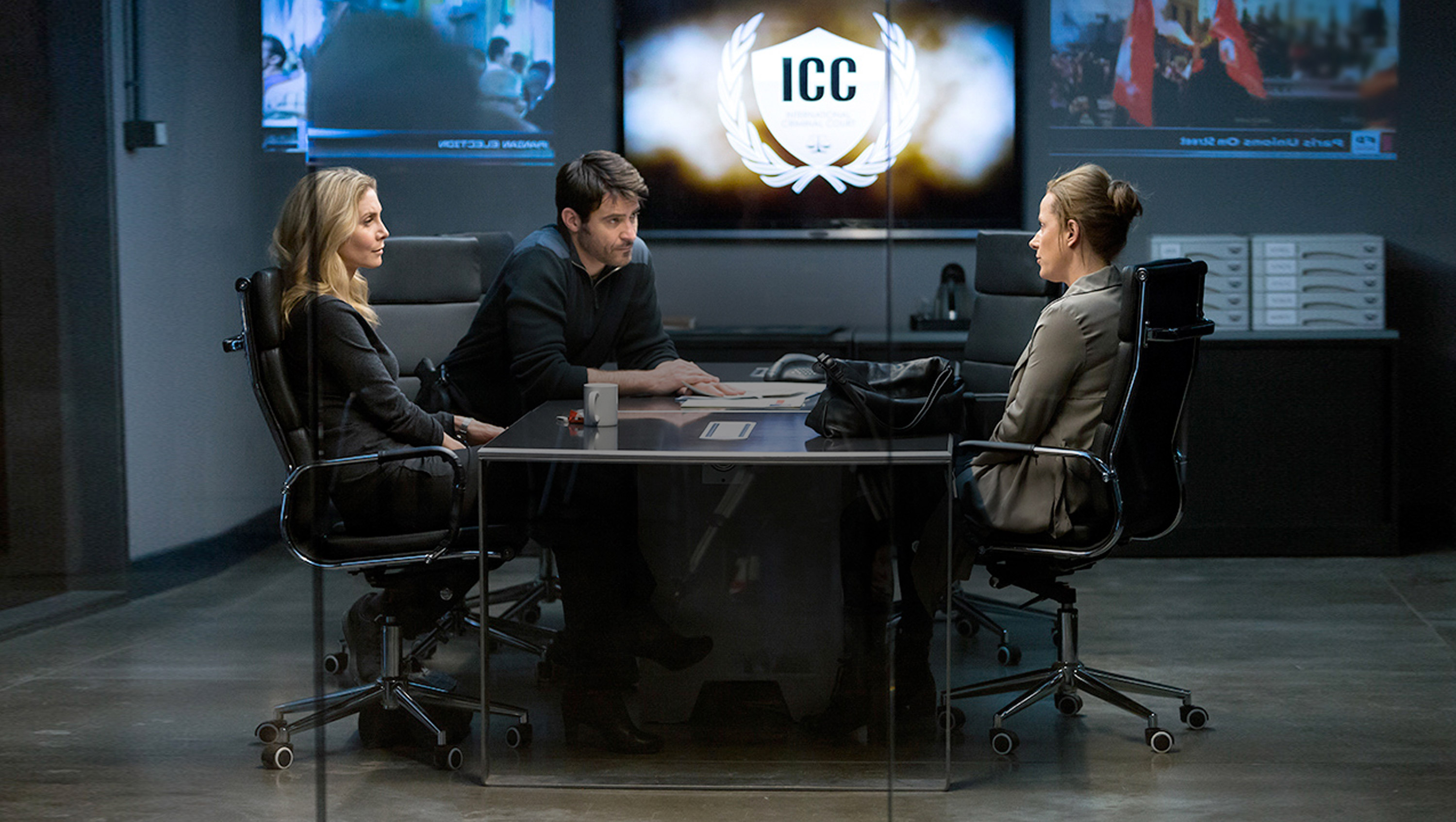 Fast-paced crime drama Crossing Lines centres around a special crime charter of the International Criminal Court. Functioning as a European FBI, the unit investigates serialised crimes that cross European borders, hunting down international criminals and bringing them to justice. Season 3 sees Michel Dorn (Sutherland) reactivating the ICC team to investigate the kidnapping of one of his top prosecutors. With a reunited team of underdogs struggling to re-establish their battered identity, the third season was its most ambitious yet.