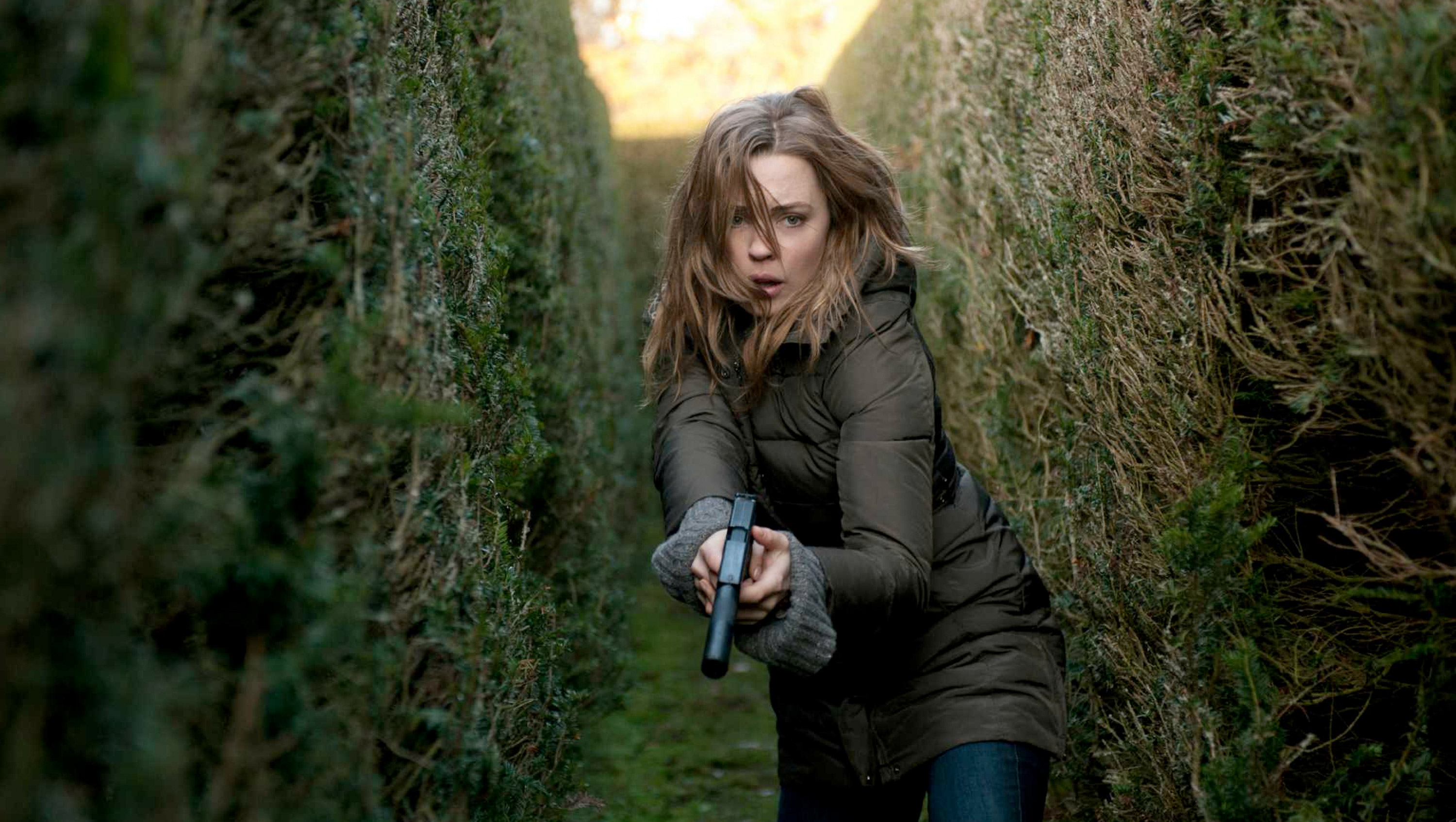 Sam Hunter (George) is the best operative at private espionage firm, Byzantium. A year after her disappearance on a mission in Morocco, Sam returns to work, determined to discover her attempted assassin. Sam’s investigations suck her deeper into a dangerous world, where corporations control governments and nobody can be trusted. It is only when Sam is forced to look into her past that she begins to piece together the mystery of who is trying to kill her and why.

Hunted won Outstanding Achievement in Cinematography at the American Society of Cinematographers and was BAFTA-nominated (2013).