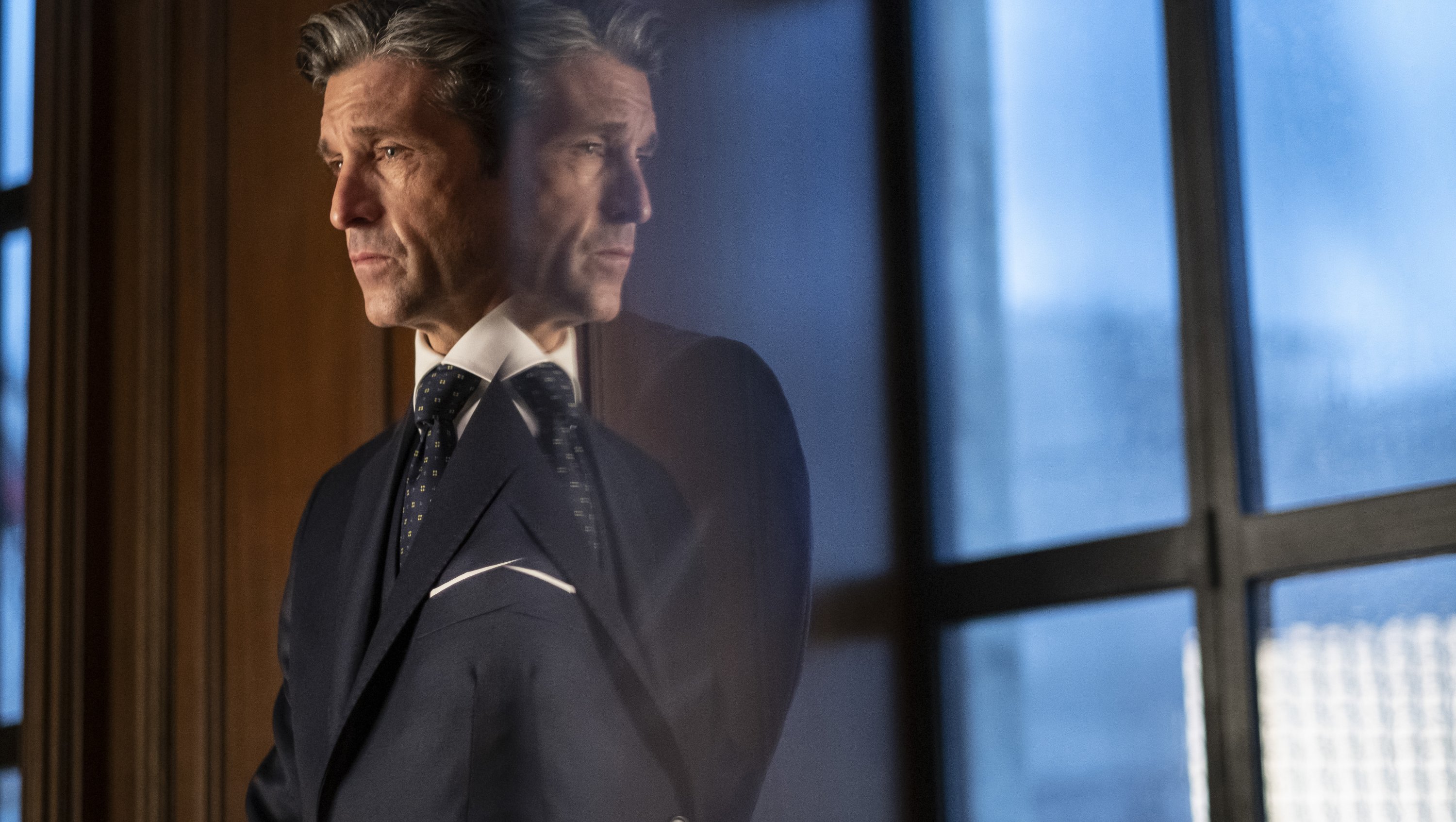 Streaming in the US via The CW, Sky Italia in Italy and Sky Atlantic in the UK.

2016. After the Brexit referendum, Massimo Ruggero – CEO of a partly Chinese owned New York London Bank – is approached by his old friend and adversary Dominic Morgan to fight the threat China poses to the West. After the suspicious death of a colleague, Massimo has to choose sides in the new war for control of global data, a war that is upended by the coronavirus pandemic.