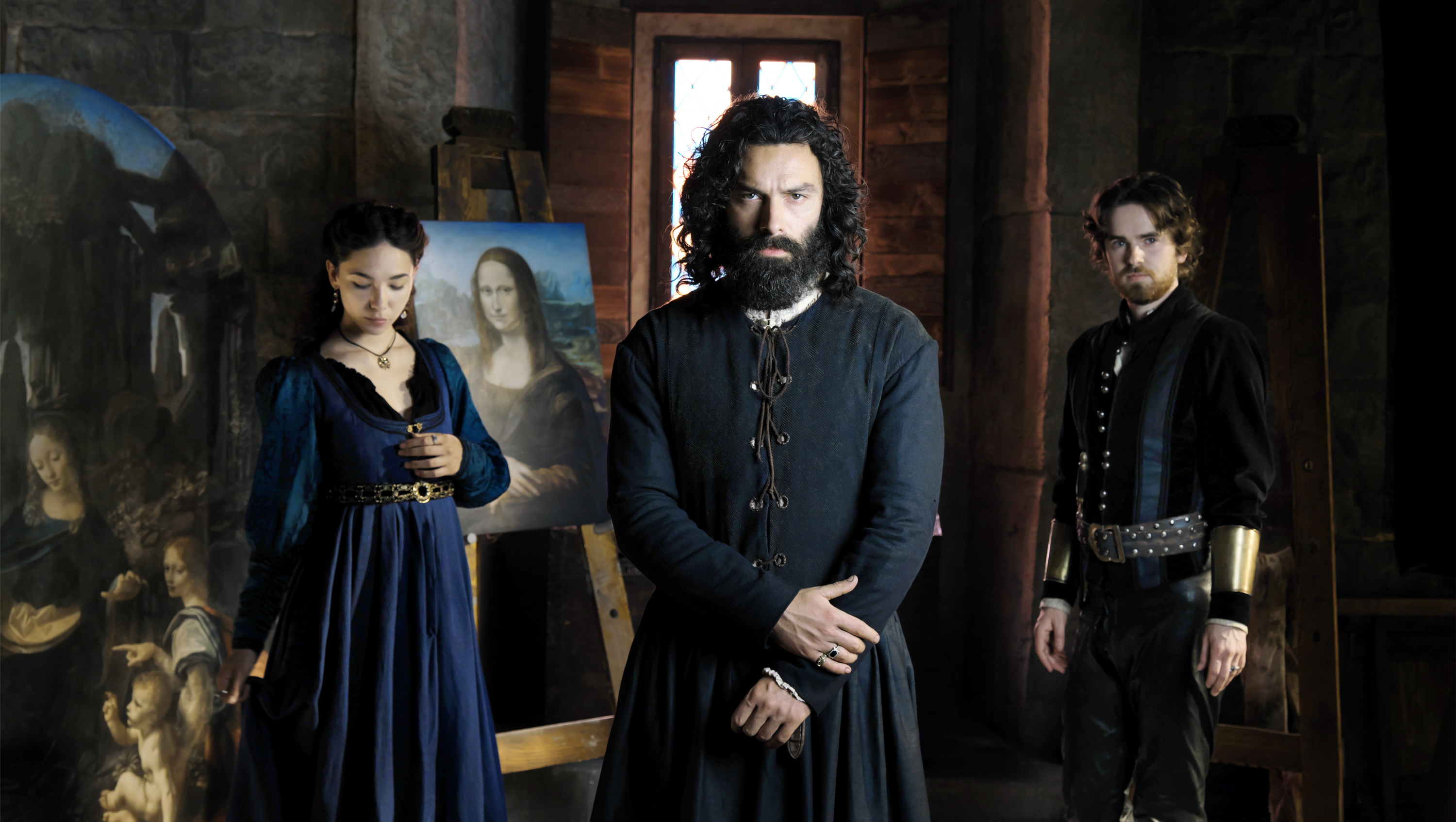 Leonardo is an eight-part limited series telling the incredible true story of the definitive ‘Renaissance man’.

Born the illegitimate son of a notary in the rural town of Vinci, Leonardo’s lonely childhood leaves him with a relentless, near-superhuman drive to understand everything.

Under questioning by a Milanese investigator who holds Leonardo’s life in his hands, we come to see the terrible personal sacrifice that led him to create masterpieces that changed the way we see the world forever.

The series premiere on RAI garnered 7 million viewers and a 28.2 percent audience share.