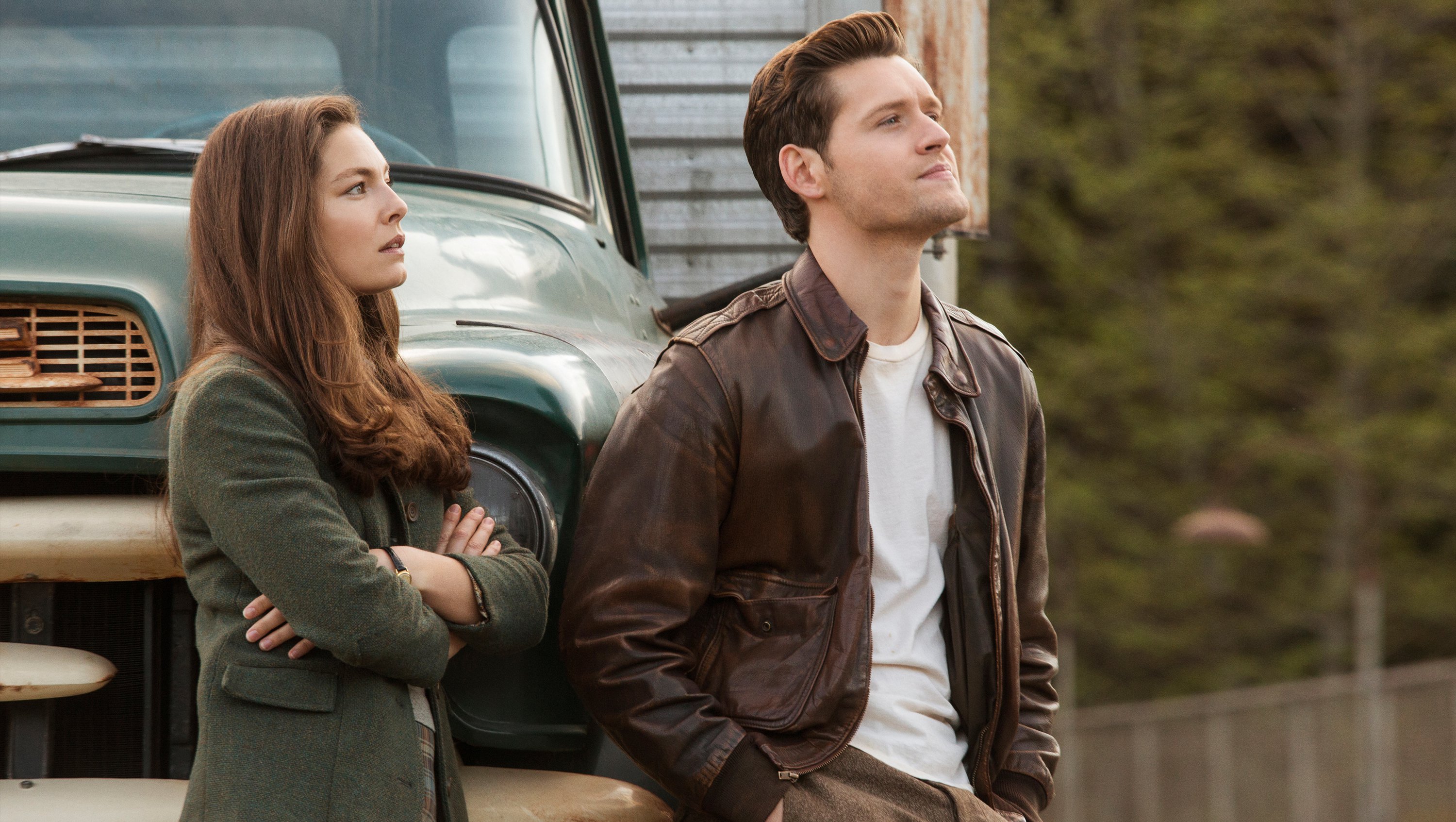 The Man in the High Castle has scored four nominations at the 68th Annual Primetime Emmy Awards. Frank Spotnitz and the talented members of the creative team behind the show went on to create a vast world based on Philip K. Dick’s work. The ambitious scope of the series has been celebrated and recognized by critics and audiences, and was named the most streamed program ever at Amazon Prime.

Drew Boughton – Production Designer of the show – has been nominated for Outstanding Production Design For A Narrative Contemporary Or Fantasy Program for the episode The New World alongside Art Director Linda King, and Set Decorator, Brenda Meyers-Ballard.