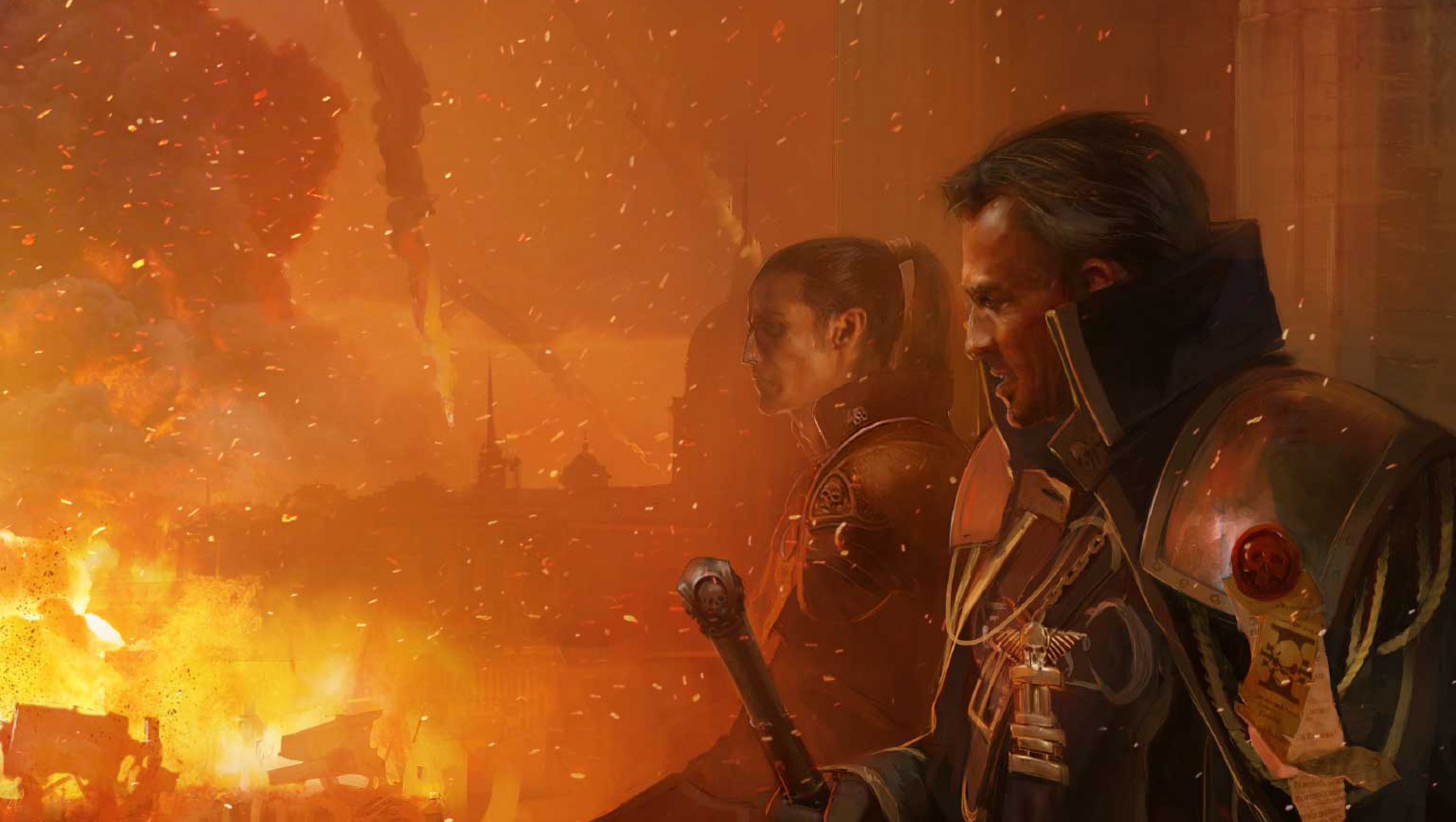 Games Workshop and Big Light Productions jointly announced today development of Eisenhorn, a live-action science-fiction and fantasy television series. Frank Spotnitz (The Man in the High Castle, The X-Files) will act as both showrunner and Executive Producer on the series, which will be based on the wildly popular Warhammer 40,000 games, miniatures and novels.

The genre-bending series is set in the Warhammer 40,000 universe, where mankind teeters on the brink of annihilation. While humanity’s armies wage unending war across a million battlefields, in the darkness, a secret conflict rages – fought by the agents of the Imperial Inquisition. Drawing from sci-fi, fantasy and crime genres, Eisenhorn will see Inquisitor Gregor Eisenhorn and his band of investigators fight to thwart the monstrous schemes of aliens, heretics and daemons before mankind’s doom is sealed.

Warhammer 40,000 is a worldwide phenomenon, with miniatures, tabletop games, video games and novels sold online and in more than 5,000 retail locations around the globe. Warhammer 40,000 has a passionately devoted fanbase who revel in the setting’s intricate lore and engaging narrative, visiting Games Workshop’s websites more than 100 million times and racking up more than 50 million views of Warhammer TV video content last year alone. 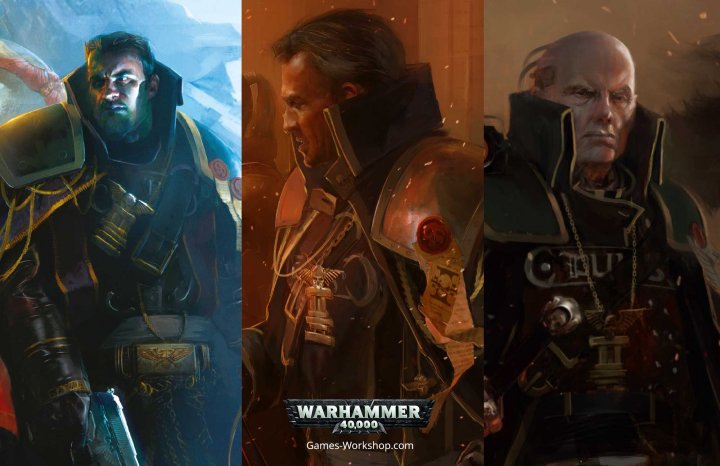 Games Workshop is the company behind the globally recognised Warhammer 40,000 brand and a household name within geek culture, while Big Light Productions is the award-winning international production company whose credits include Amazon’s The Man in the High Castle, Medici on Netflix and Ransom on CBS.

The Eisenhorn series is based on novels written by New York Times bestselling author Dan Abnett (Guardians of the Galaxy, X-Men, The Horus Heresy). Originally published in 2001 by Black Library (Games Workshop’s publishing imprint), the books have been reprinted in multiple languages and sold over half a million copies globally.

“We are delighted to collaborate with Games Workshop to develop the beloved visionary world of Warhammer 40,000 into a TV series. Warhammer 40,000 is steeped in rich and complex lore, with a myriad of traditions and stories that have accumulated over time in this thrilling and complex world, making it one of the most exciting properties to adapt for television audiences and the franchise’s loyal global fanbase. There is nothing else like it on television, and we are incredibly excited to tap into our own experience creating imaginative, complex and compelling worlds to bring this incredible saga to the screen.”

“We’re thrilled to be working with Frank and his team at Big Light. Warhammer 40,000 has a massive global fanbase – they are a passionate community of Warhammer hobbyists who love to engage with our characters, stories and games. I’m truly delighted we are able to develop a show that will reward their loyalty. Inquisitor Eisenhorn represents one of the best-loved characters within our worlds, and we’re excited to share his exploits and adventures with audiences new and old. Frank and his outstanding team at Big Light have done amazing things with other properties, bringing complex worlds to the screen, and we can’t wait to see what our partnership produces for the grim darkness of Warhammer 40,000.”

“Gregor Eisenhorn is a relentless force in the dark future of the Warhammer universe: a destroyer of daemons and a purger of heretics, implacable, powerful and dedicated. But the appeal to me, from the moment I started writing him, was his complexity. He is not the simple, ruthless hero he appears to be. His battle with the Warp leads him into dark places and forces him to question his duty, his understanding of the Imperium, and his own identity. With Eisenhorn, it’s not just the adventures, and they are certainly vivid: it’s the journey he takes to the very limits of what he is and what it means to be loyal.”