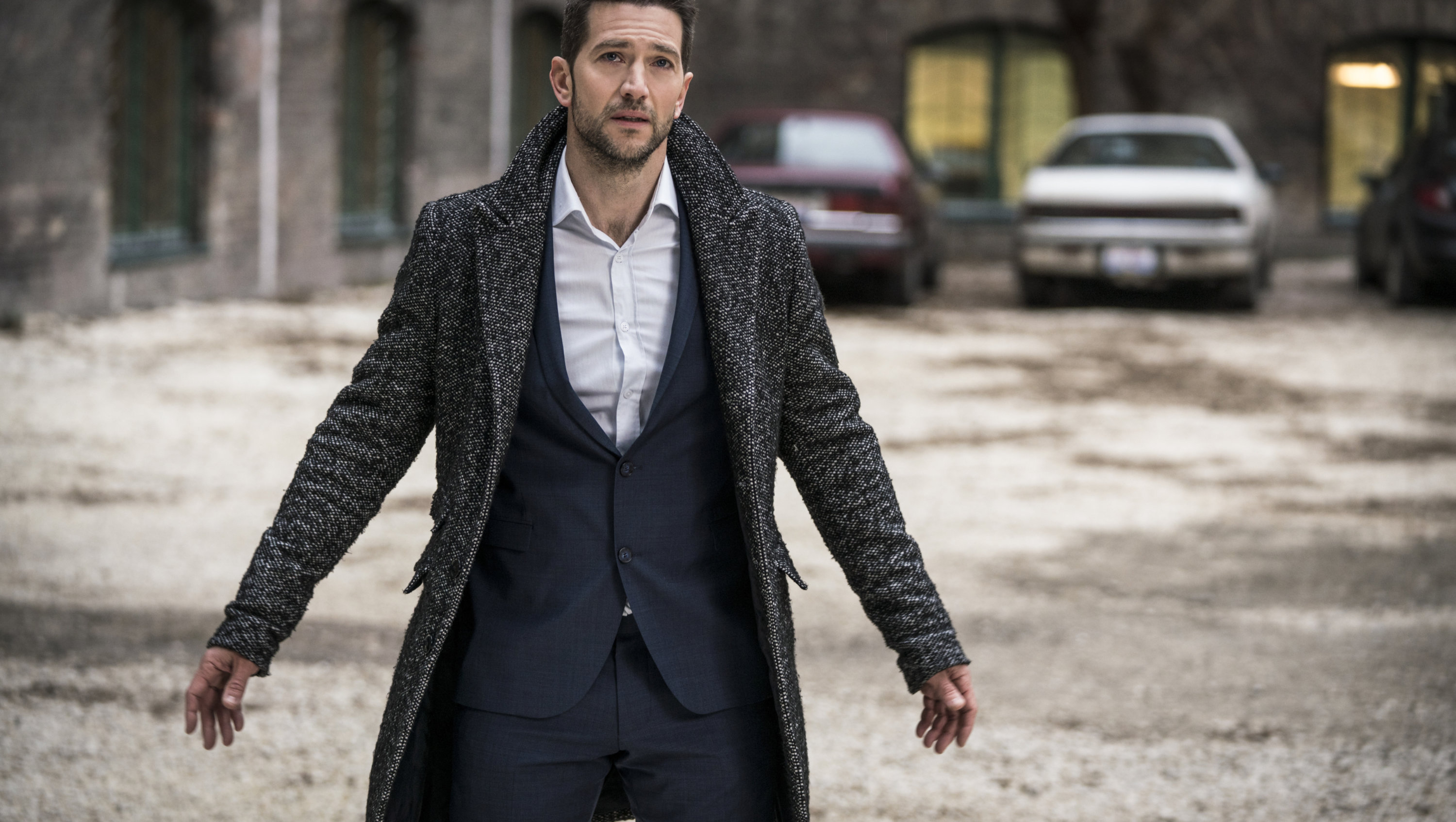 When you start to look at all the television series writer and producer Frank Spotnitz has been involved with, you quickly realize that he has been one of the most prolific people in television today.

Television series that he has created, developed, written for or run include The X-files, Millennium, Strike Back, Night Stalker, Hunted, The Man in the High Castle, Medici: Masters of Florence and The Indian Detectiveto name a few. That streak continues with the series Ransom.

Ransom, created by Spotnitz and David Vainola, follows crisis and hostage negotiator Eric Beaumont and his team as they travel the world and help negotiate challenging kidnap and ransom cases. The series is based on real-life negotiator Laurent Combalbert and his partner, Marwan Mery.

Read more about our sophomore season at The PC Principle.