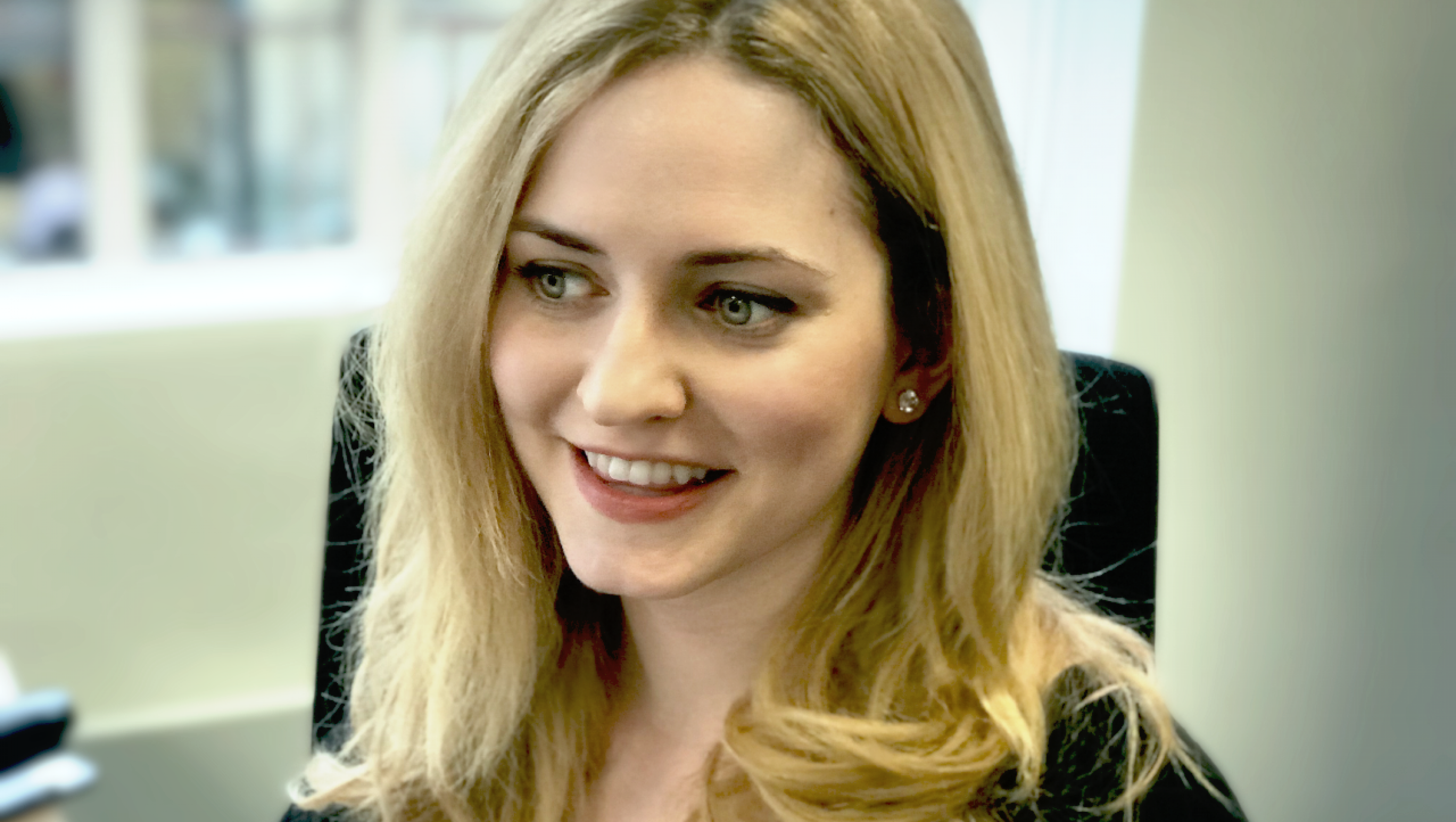 Before joining Big Light Gretta was a script editor on BBC 1’s long-runner EastEnders and the first two series of Netflix’s award-winning drama series, Free Rein. She worked across a range of projects as a Drama Development Executive at Lime Pictures in London and the North West. Gretta started out as a researcher on BBC 1’s history genealogy series, Who Do You Think You Are?, working across several series, including episodes with Sheridan Smith, Nitin Ganatra, Tamzin Outhwaite, John Barnes and Twiggy.